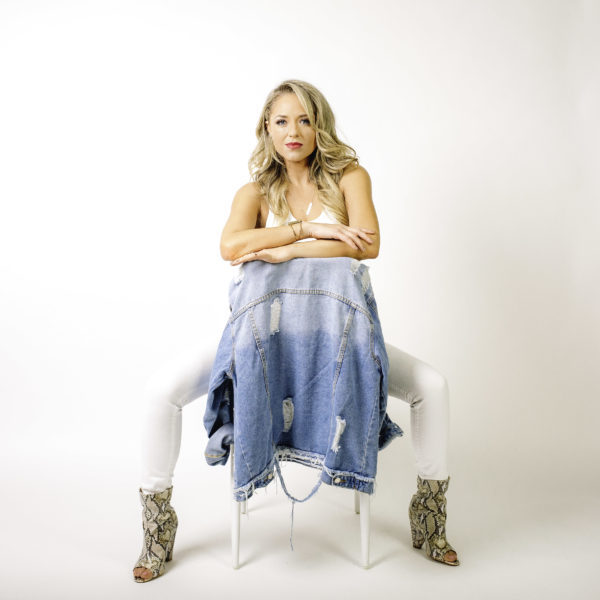 Sometimes referred to as a country rebel, Leah Turner has a ready laugh, whiskey tongue, and Tabasco running through her veins. Her distinctive voice and fiery personality make her unlike anyone in country music, and both are outgrowths of a life journey that could have led nowhere but Nashville. It began on the ranch in California’s Morongo Valley where she grew up, the daughter of a rodeo champion father and a Latina mother. She was just three when she began sitting at her grandmother’s piano, trying with her little fingers to make real chords. When she was 5, her family bought her a piano–she still has it–and by 6, she had written her first song.

Previously signed to Columbia Nashville, Leah had a Top 40 country radio hit “Take the Keys” and an opening slot touring with Brad Paisley. Earlier this year she released her first independent EP and continued to tour, sharing the stage with powerhouse artists such as Kenny Chesney, Rascal Flatts, Jake Owen, and more.

“You build memories around songs,” she says, “they become the soundtrack to your life. I remember driving with my dad and mom, singing along to Garth Brooks and Trisha Yearwood, George Strait and Chris LeDoux. Country music is known for the way you can actually see the story unfold in front of you, like you’re in the song. And that’s the beauty of the Nashville songwriting community–it’s all about the song.”

“What I’ve learned over the last four years in the music business is that nothing is guaranteed. We’re more in the song game than the singing game, songs are king. Never burn a bridge and if you have to, blow the damn thing up. Don’t ever give up, work hard and then harder. Be appreciative, humble, pick your team wisely and remember your fans are #1!!!”

Leah’s new single “BLAH BLAH BLAH” was recently released. Check it out on all digital platforms, as well as her new video that premiered exclusively on CMT. A Spanish version of the single is coming soon!